What's on your mind?

Who knows the game and watched Resurrections can tell if they connect?

In The Matrix Resurrections, how did the Machines been able to keep both Neo and Trinity so young in the real world?

While we don't know if there will be more movies...Warner Bros certainly likes the IP, and I don't think anyone would object to more spinoff stories in animated format, a new "Animatrix 2.0" anthology. There's actually some rumors they're considering this.

So what are good ideas to put in a potential Animatrix 2.0?

Consider that the first anthology had eight different stories in it - one of which was double-sized in two parts, and the Second Renaissance is really the "anchor" title that you'd get it for (and alone it's worth it).

....logically an Animatrix 2.0 should have another big "anchor" story, double-sized and in similar style, covering the gap between the third and fourth movies. Basically showing the rise of [[the Analyst]] and the [[Machine Civil War]] with some more in-detail animation. It would be montage-style like Second Renaissance, near the end see Bugs' crew assembling, etc.

What else though? I think some of the better comic stories should be adapted, but room for other stuff too:

Two more slots left...might want to use these on other "bridge" stories between the third and fourth films; while the big "action" one would be covering the Machine civil war/Zion/IO in the real world.

*7 - a short montage-like thing just establishing that The Matrix Online loosely did happen. Something from EARLY after the third film, showing the Kid's reaction, maybe the General, creation of EPN - how the legend of Neo & Trinity continued to inspire people. This would be years before the Machine Civil War.

*8 - could focus on the Analyst cynically manipulating the brainwashed Neo into making "the Matrix video games", showing how "the corporate system" basically just co-opted stories about resistance and twisted them into just more consumerism.

Anyone else have a wishlist? I mean a plausible wishlist focusing on stuff you'd realistically want them to make if they asked. 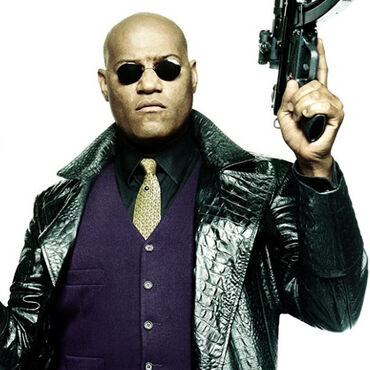 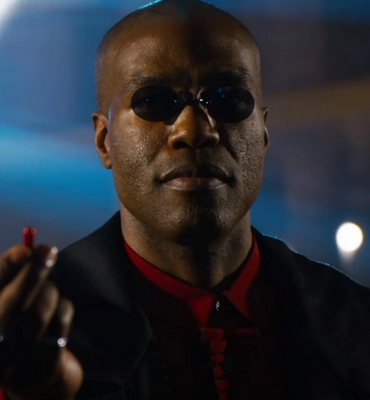 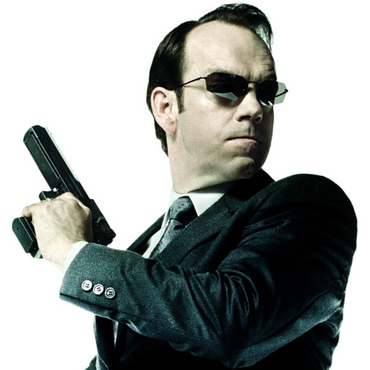 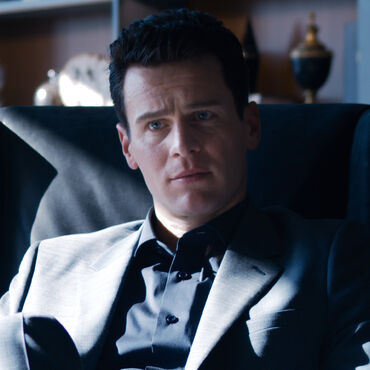 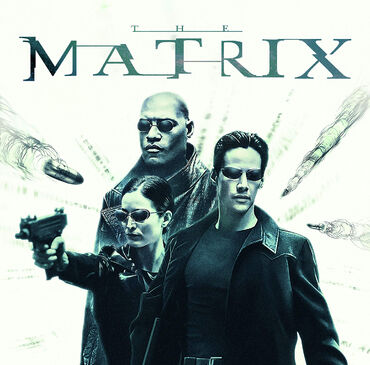 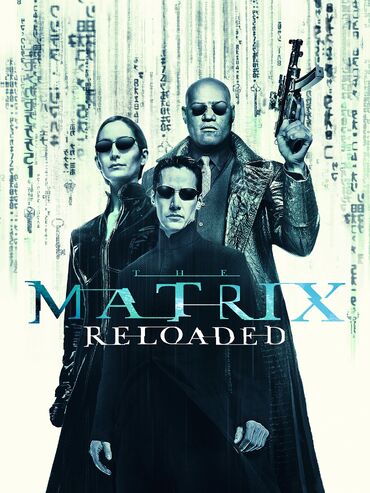 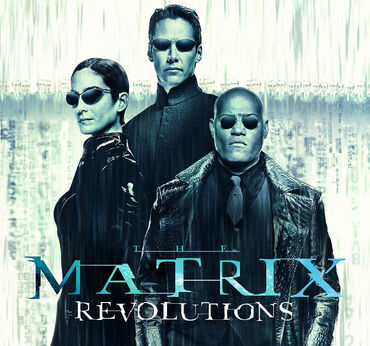 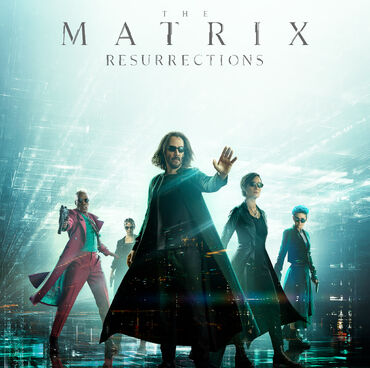 If an Animatrix Episode & a Matrix Comic had a baby, this short Matrix fan film is what it looks like. In this Matrix Fan Fiction Kat Hardin finds herself Beyond The Glitch:

Does the Machines chooses the fetuses’ parents or what? Because if it is, it should be creepy to give birth, in the Matrix, a baby who’s not biological-related to you!!! 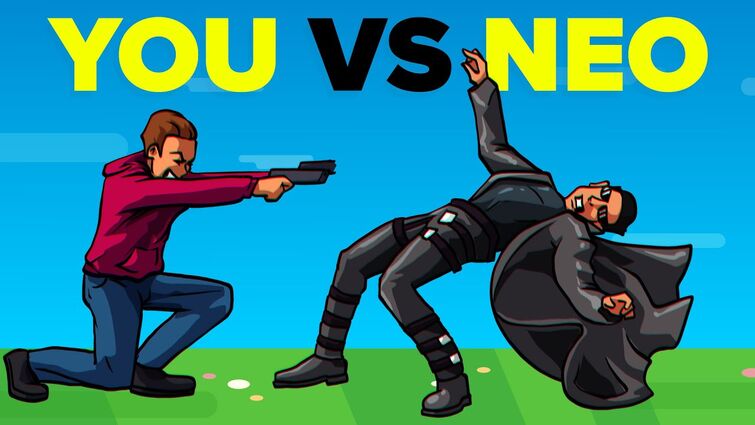 Am I a psychic? Because honestly I feel like one.

- I told you the British believed me! - (phone rings)Yarn

(The reason for the link to the quote from a Bond movie is because I also watch 007 movies and I’m a big fan of those too. If it offended you or if it’s off-topic, I am sorry.)

I watched the movie and decided to just exist

I also heard my friend was banned, but they were underaged so thats not my problem

So, yes im new here, i have loved The Matrix films, and have got me questioning my reality, but recently, a friend of mine, @XxSomeweirdololXx got blocked, buy, quote, unquote, "got blocked on this wiki for being a furry", and that is F__ked up on so many levels, i'm disappointed to come here and start off with hearing that. 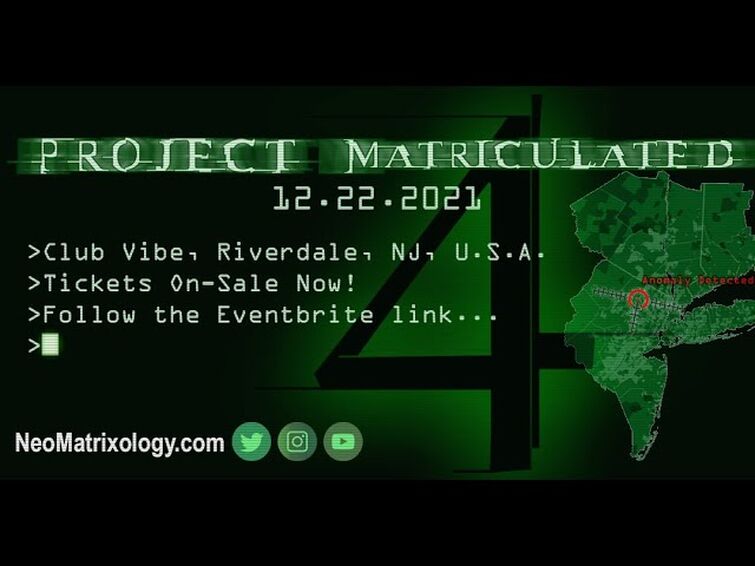 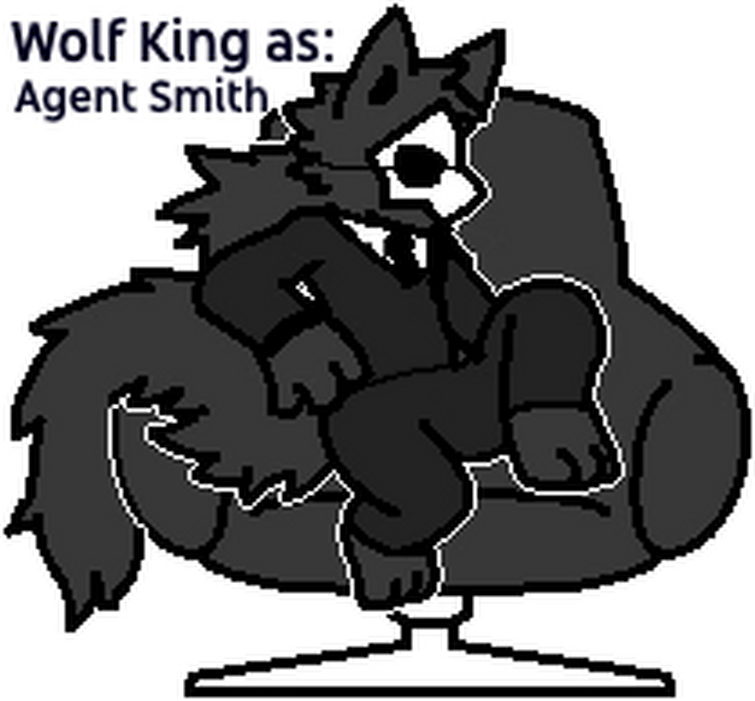 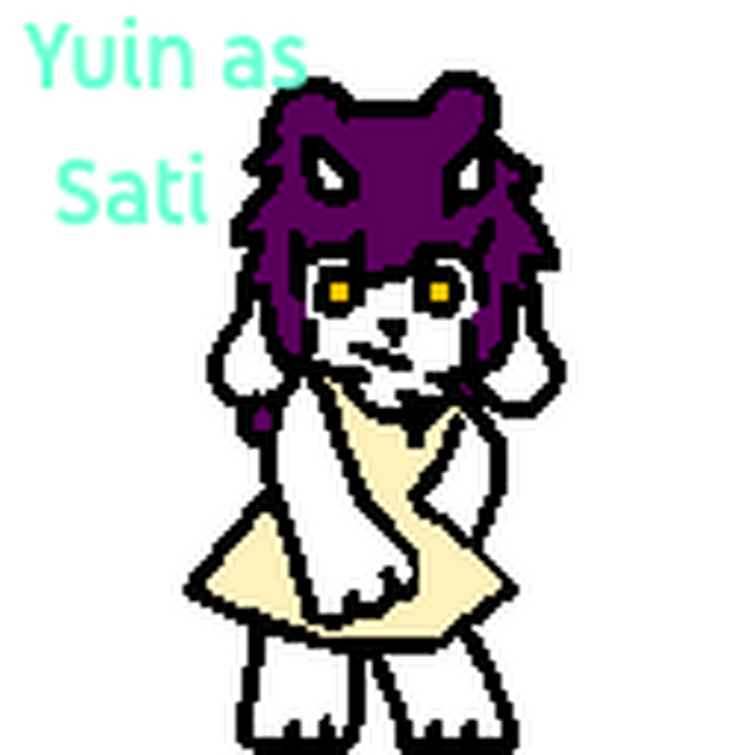 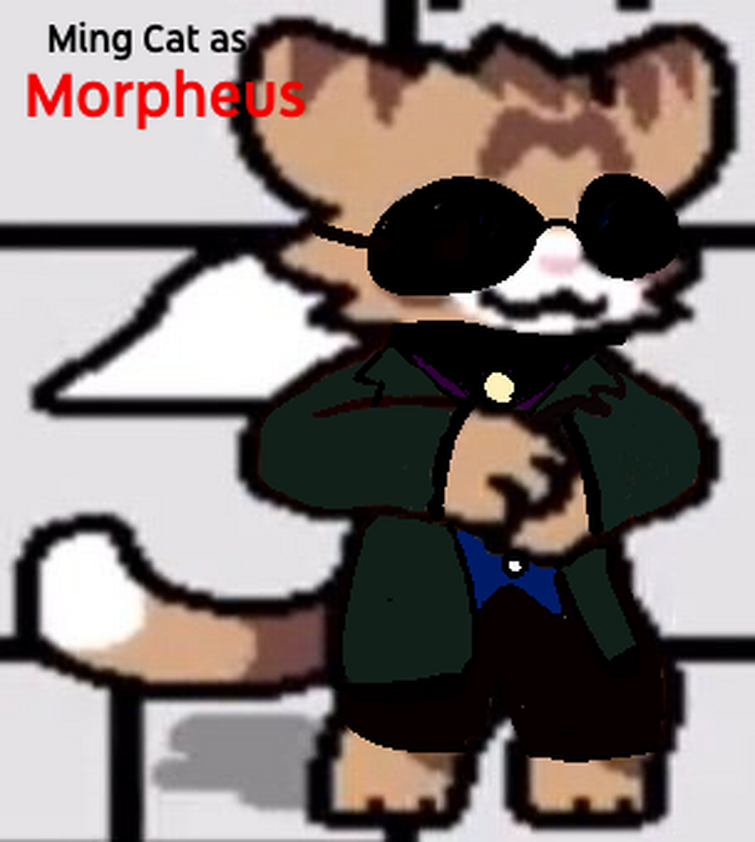 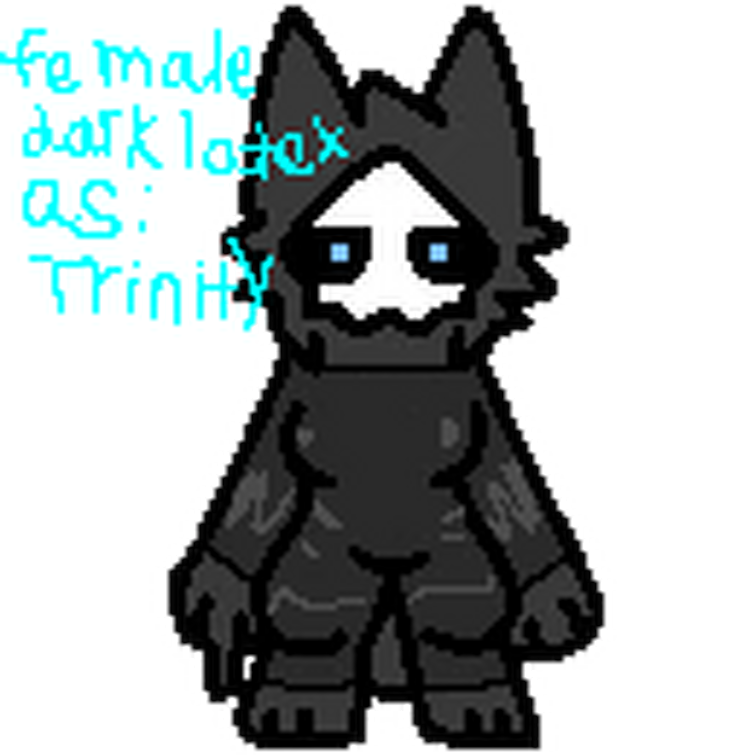 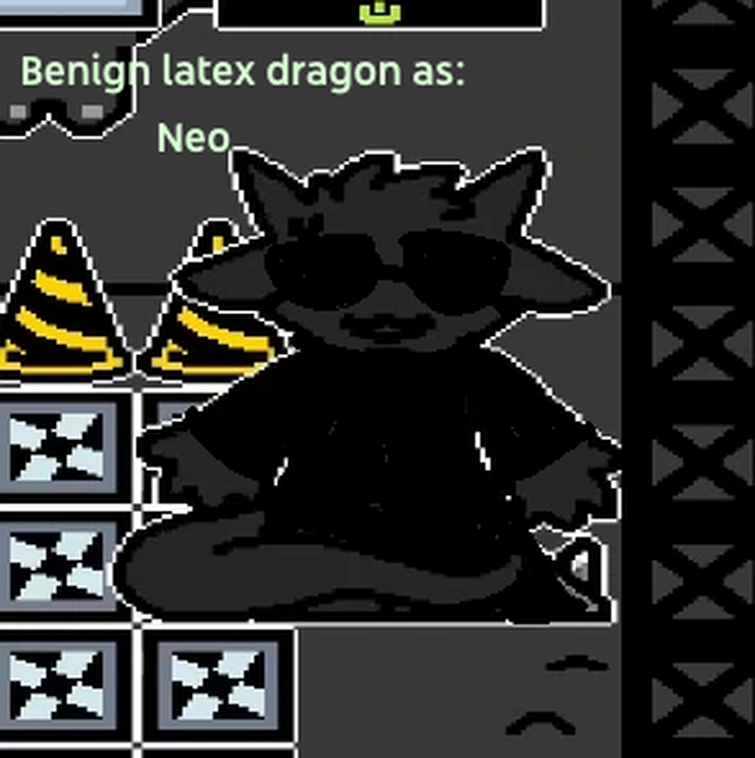 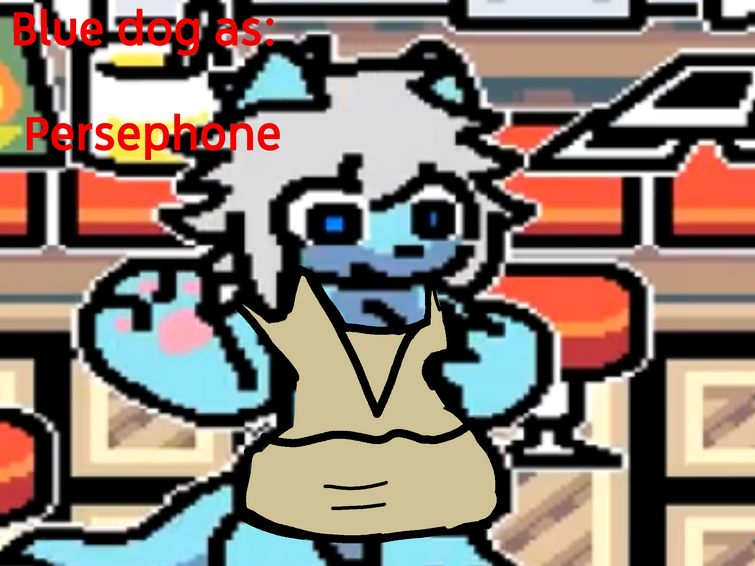