Matrix Wiki
Register
Don't have an account?
Sign In
Advertisement
in: The Matrix, The Animatrix, The Matrix Comics,
and 5 more

The 20th century (1901–2000 A.D. in the Gregorian Calendar) was simulated in post-Nightmare versions of the Matrix. At the time that Morpheus freed Neo during the Sixth Matrix, blue pills believed it to be the year 1999.

Though the resistance's knowledge of this time was based on fragmentary and often misleading pieces of information, they believed that by the end of the 20th Century humanity was on the verge of creating Artificial Intelligence. This view seems to shared by at least some Programs, with Agent Smith describing this period to Morpheus as "the peak of your civilization", and that after this "as soon as we started thinking for you, it really became our civilization".

Neo knew of the concept of Artificial Intelligence before being freed, presumably as did most other blue pills toward the end of the post-Nightmare Matrixes. However, prior to the Truce, each of these Matrixes had been Reloaded before the simulation reached the historical discovery of A.I. during the early 21st century.

Images of Earth bound events that simulate many kinds of activity that occurred around this period from a TV set within the Construct. These may have been actual fragments of recovered footage, like those from the Zion Archives, or possibly of the Matrix instead. 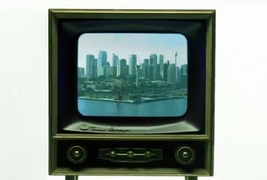 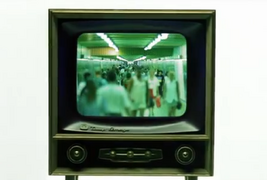 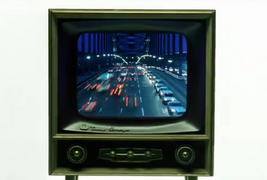 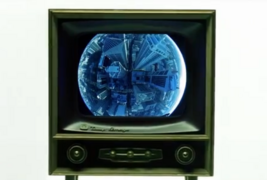