Your appearance now is what we call residual self image. It is the mental projection of your digital self.Morpheus to Neo

The Residual Self Image or RSI was the subjective appearance and bodily structure of a human while inside the Matrix. It was coined for the redpills whose digital appearances, as the name suggested, carried over from their previous appearances as bluepills rather than their actual physical appearances in the Real World.

The RSI was strongly tied to the individual and the base image or body itself could not be greatly altered.[1] However, any part of the RSI not personally tied to the individual, typically clothing and anything not part of the body, could be easily changed. Neo, while standing in the empty Construct with Morpheus, was first seen wearing regular street clothes that were not much different from what he wore in his apartment. Then through time, Neo's outfit periodically changed.

The outfit may also be defined by the locale where the operative appeared, though it had only been seen in locations outside the Matrix, much like a theme or a uniform automatically applied to anyone entering a certain location. Neo's avatar in Mobil Avenue station appeared in clothing very similar to that of the Merovingian's after Neo's mind was accidentally diverted there.

While certain aspects of the RSI were normally impossible to change because of an individual's subconscious image of oneself, the Matrix still offered the greatest freedom for anyone with the will of mind to truly express their imagined personas or just in order to control their digital selves. Neo's RSI, for example, always had hair, as opposed to his real-world self being bald at the time he first entered the Construct. Rocket, a fresh Resistance recruit, was also able to walk inside the Matrix when his real-world physical leg was already broken.

The greatest human feat ever seen in terms of manipulating one's own self-image was by Hope, a young but gifted child who had the ability to freely change her appearance at will. In one instance, she changed her appearance to look like an old lady, then to an adult black man, and even manifested as a being capable of flight, each transformation within just minutes of each other, and all in order to escape from the Agents pursuing her.

The terminology, if adhered to strictly, only applied to redpills, specially since bluepills were unaware of their real-world appearances and had no other alternative self-images. But the term had grown in use to refer to the general appearance of any human inside a simulated reality.

Meanwhile, the outward appearance of any program was referred to as a shell. 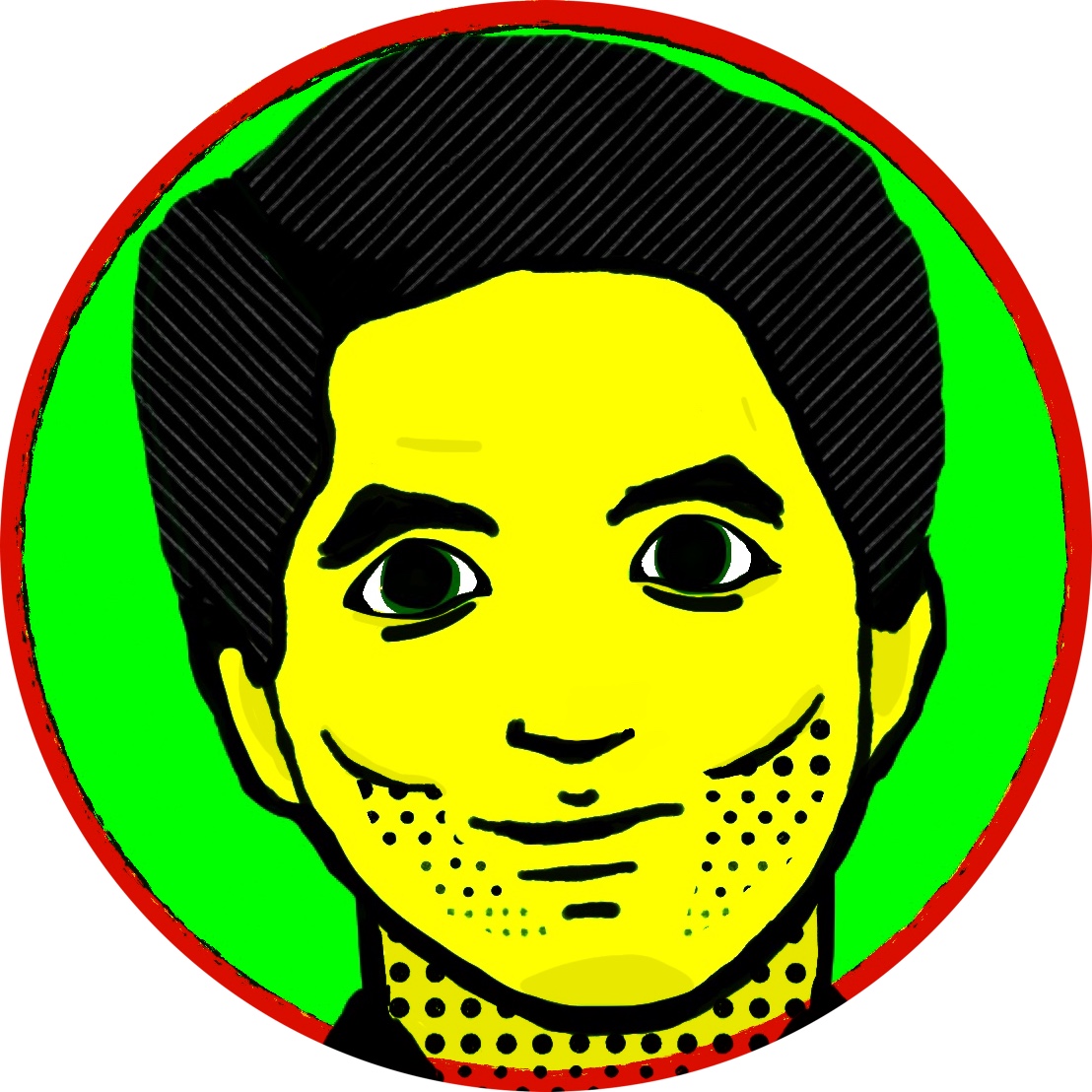 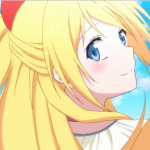