There is a page named "Bluepill" on this wiki. See also the other search results found.

About 200 results for "bluepill" 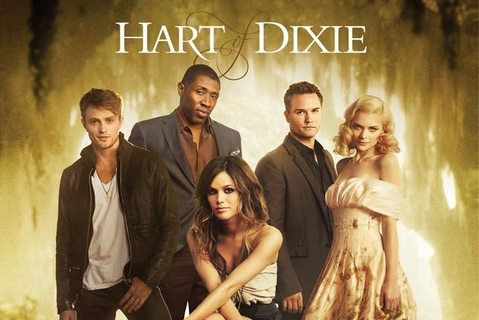 Hart of Dixie is an American tv series which debuted in 2011. Fast-talking New Yorker and brand new doctor Zoe Hart has it all figured out - after graduating top of her class from medical school, she'll follow in…